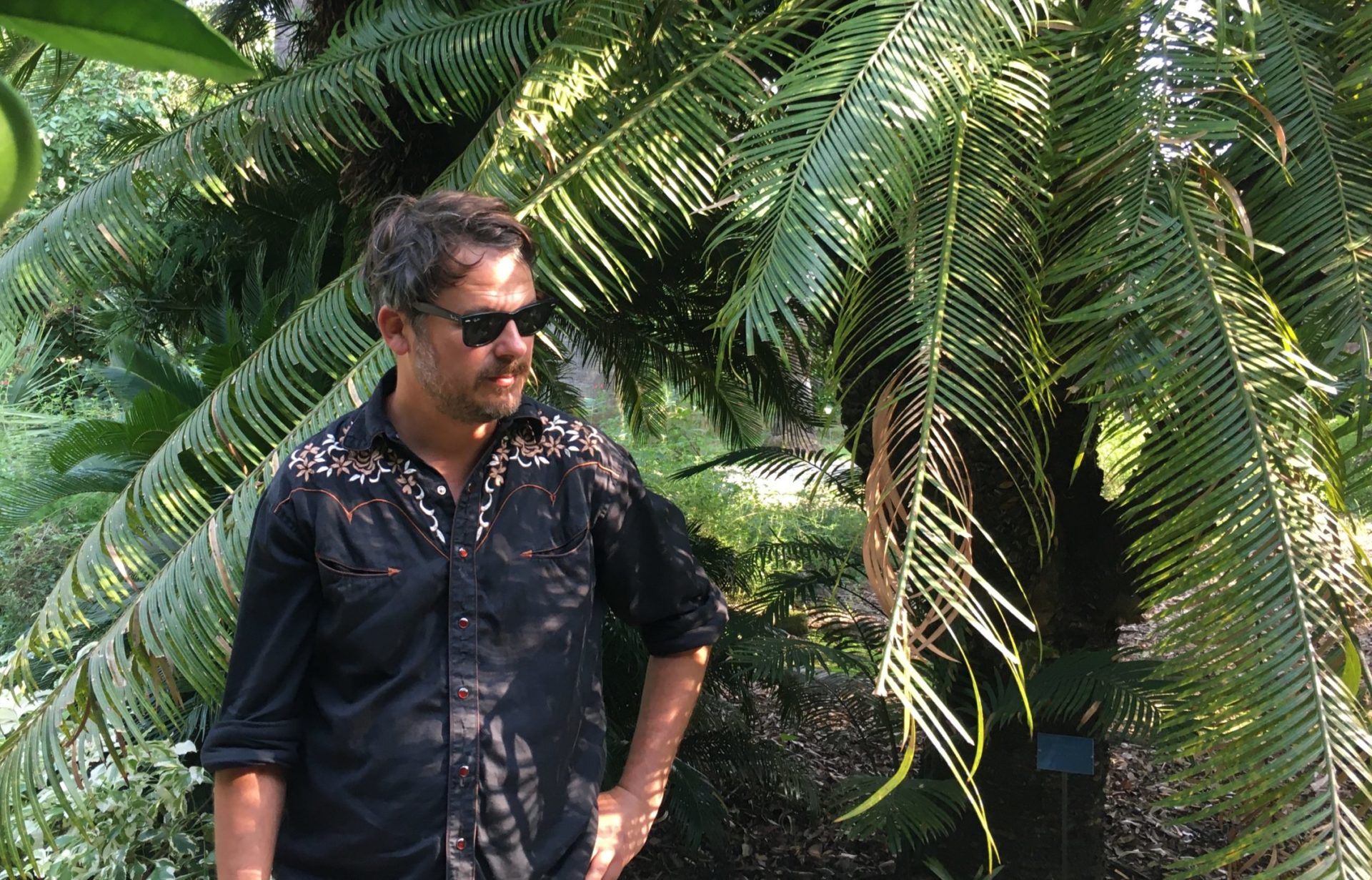 Since 1995 I have played bass, electric guitar and sang in several bands like Dijgital Riot, The New Economy and A Little Nothing. But at some point I really felt it was time for me to start my own thing. During the hot summer of 2019 I recorded a couple of songs in the basement of my house in Jena, Germany. For three weeks I barely saw daylight. The result was 18 songs that were totally different from everything I’ve done before. Some of them took a long time to grow, others emerged very spontaneously. I kind of fell in love with them, so I decided to publish them under the name Moon Deer.